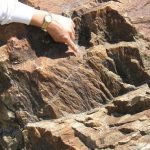 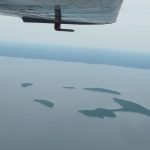 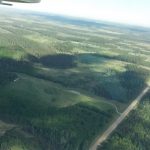 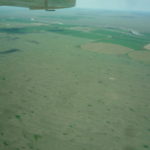 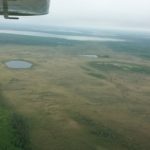 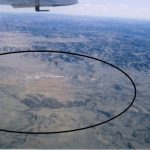 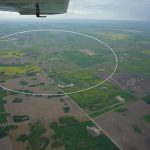 Lithospheric architecture and tectonic evolution of the Hudson Bay region 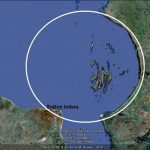 The Hudson Bay Arc including the Sutton Inliers in the south-west of the structure. Folded strata related to the Sutton Inliers are shown aeromagnetically to extend discontinuously northwards towards the Hudson Bay coast upon apparently reworked Archean crust within the Trans-Hudson Orogen. The Trans-Hudson Orogen, including areas of reworked Archean crust, appears to underlie the northern half of the Hudson Bay Lowland, based on interpretation of aeromagnetic images. 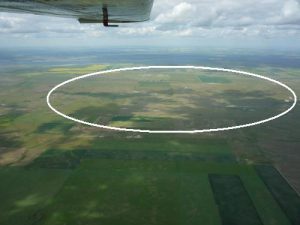 The position of the Elbow impact structure is illustrated by the superimposed circle in the background. The Gardiner Dam, under the wing of GO ZooM, is the largest embankment dam in Canada and one of the largest embankment dams in the world. Lake Diefenbaker is upstream. The dam rises 64 metres (209 feet) in height, is almost 5 km (3.1 mi) long and has a width of 1.5 km (0.93 mi) at its base with a volume of 65,000,000 cubic meters.

Possible in situ slickenside formation on the Pingualuit Crater rim.

The wall (light) and melt vein (dark) of West Clearwater Impact Structure-14-AR-016 in plane polarized light, showing pieces of the wall (plagioclase) being incorporated into the melt vein. 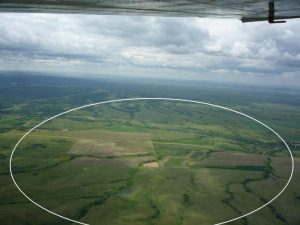 Maple Creek – the superimposed circle illustrates the position of the buried crater. This image, aimed looking west at the approximate point of impact, was taken from GO ZooM at approximately 2500 feet AGL. 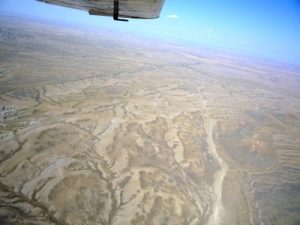 The wing of my bird GOZooM is pointing directly the center of the 7 km wide Cloud Creek structure. For scale, the distance l-r in the image is 4 Km.

Over the Glover Bluff impact structure.

I took this image in 1996 while flying over the Golden Gate Bridge, the peak of the bridge is just visible in the lower left. San Francisco is in the foreground and looking east, the position of the Victoria Island Structure is visible in the far distance of the image centre. 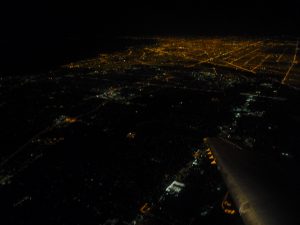 I took this image of the Des Plaines Structure immediately after take-off from the Chicago O’Hare International Airport. We are over the south rim of the structure looking south. 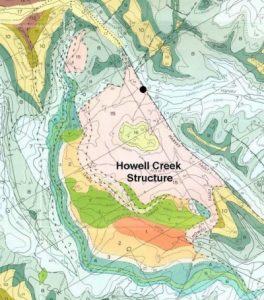 I took this image of the Newporte impact structure from about 5500 feet in my bird GOZooM. Ground zero of the impact is dead center in the image. 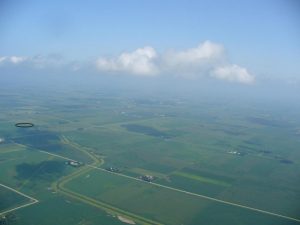 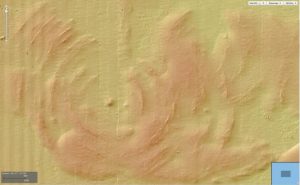 This structure seems to be significantly <2km in diameter, yet it seems to be a complex crater with central peak.(image USGS)

“We, all of us, are what happens when a primordial mixture of hydrogen and helium evolves for so long that it begins to ask where it came from.”